ABOUT MHPA AND HOW IT EVOLVED INTO A PERFORMING ARTS SCHOOL

Karen is a Mother to two girls and was a professional dancer until the birth of her second daughter in 2007. Karen has used her performance experience in the creation and execution of the baby and toddler classes, which were the initial classes that established MHPA, as a Business, in 2008.

Musical Hands was set up to offer baby signing to music classes - which is where the 'Musical Hands' part of the name comes from. As the children grew with the Business it evolved into the lovely, welcoming and friendly performing arts school, it is now.

The students who joined in the early years of the Business became attached to the name, so when it became a performing arts school, the children and their families, did not want to lose the 'Musical Hands' element of the Business name - so MHPA (Musical Hands Performing Arts) was created. 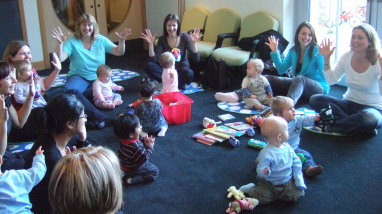 The baby, toddler and pre-school music, movement and signing classes are unique to MHPA. The content advances and progresses as the children get older and the structure and style of the class has been created to capture and enhance the imagination of the children, whilst learning musicality, basic dance and Makaton signing - all in one class!

Nine months after establishing the signing classes and after various training courses, baby yoga and baby massage classes, were introduced to the timetable. 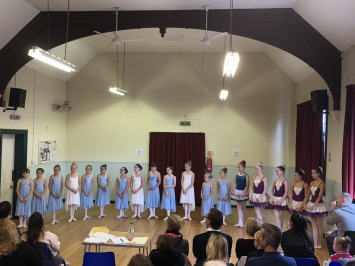 Having trained in dance from the age of 3 and been fortunate enough to work as a professional dancer, Karen set up one ballet class a week, in 2012.

Audition Success by the Children:

They continue to make us proud with not only how confident and brave they are when auditioning, but with how they represent MHPA and display the professionalism of a true performer, already at their young ages, whether successful or not. with their audition. 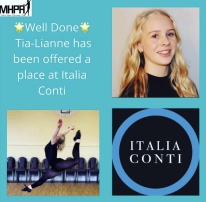 2021 will see the first of our students attend a professional dance college, as the age of enrolment (for our dancers) was capped at 8 years old back in 2012, when MHPA first offered dance classes. So our oldest student is now only 17 years of age but has already achieved so much.

The senior dancers continue to inspire the younger generation, as they progress in their own dance journey, both with us and beyond! 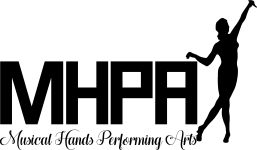 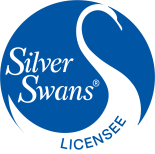 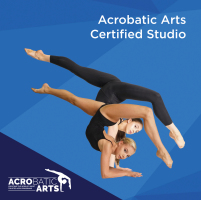 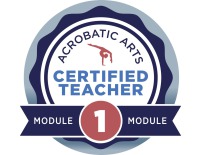 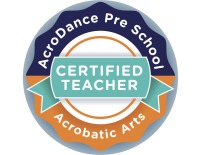 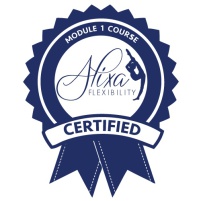 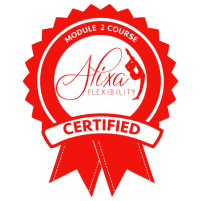